Netflix is set to release the Spanish movie horror-thriller movie Two (known as Dos in Spain) which is set to arrive on Netflix globally on December 10th, 2021.

Produced by Rodar y Rodar Cine y Televisión, the movie is very much in the same ballpark as the movie The Human Centipede.

The thriller revolves around two strangers who wake up together to find themselves connected by glue at the abdomen. They have no recollection of how they got to the mysterious room they find themselves in and growing increasingly suspicious of each other. They must connect the dots to find out how to get out of their new hell.

Earlier in 2021, Variety reported that the movie was up for sale and described it as a suspense thriller that also had “dashes of horror and a touch [of] humor”.

The movie was filmed throughout 2020 and notably through the pandemic with tough restrictions on filming.

Mar Targarona directed the feature film and is known for 2007’s The Orphanage, 2012’s The Body, and more recently, 2018’s The Photographer of Mauthausen. 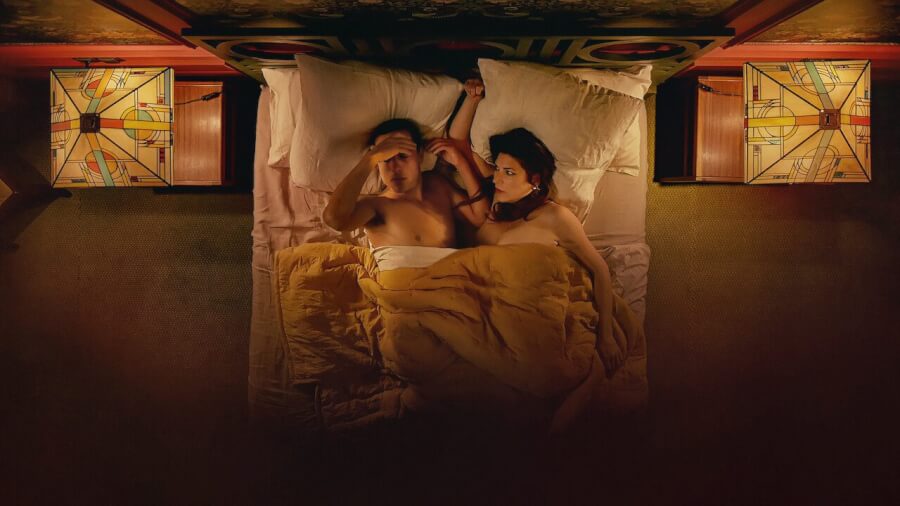 The movie premiered in Spain over the summer (July 23rd, 2021) and pulled in a modest box office take at the two cinemas it showed in according to Box Office Mojo. It also appeared at the Malaga Film Festival.

Reviews from audiences are few and far between at present. It currently carries a 6.0 on IMDb but that’s only from a pool of 11 reviews. On Letterboxd, the movie sports a 5 out of 10.

Will you be checking out Two when it releases on Netflix this December? Let us know in the comments.

Are you a fan of the Chinese anime Quanzhi Fashi? If so, then you’re in for a treat! In this blog post, we’ll be taking a comprehensive look at everything you need to know about the first season of this popular anime. We’ll be discussing the cast, plot and story line, so that you can…

2022 is going to be a huge year for soccer. The beautiful game will see the first-ever world cup tournament held in the Middle East when it kicks off in December 2022 and the highly anticipated anime adaptations of Ao Ashi and Blue Lock will debut. The soccer anime scene is about to blow up,…

Makeup artist, social media influencer and YouTube star Ethan Peters, known as Ethan Is Supreme, has died at the age of 17.   View this post on Instagram   A post shared by Ethanisupreme (@ethanisupreme) Peters’ father, Gerald Peters, confirmed his son’s death to Fox News on Sunday afternoon. The elder Peters, who found his son in…

Welcome to my blog, where I’ll be discussing the best Spanish horror movies of 2017. If you’re a fan of horror movies, or just looking for something new to watch, then this is the place for you. I’ll be talking about a variety of different movies, so there’s something for everyone. So sit back, relax,…

The 2020 MTV Video Music Awards seemed to raise the bar even with the ongoing pandemic. Initially set to be held at Brooklyn’s Barclays Center, New York City, on August 30, for the first time since 2013, the starry event was hosted by actress, singer, and talk show personality Keke Palmer and brought a number…