The School Nurse Files is a Netlfix Original fantasy k-drama series, created and written by Chung Serang and based on his novel of the same name. Lee Kyung Mi was the director of the k-drama.

It’s been almost fourteen months since The School Nurse Files was released on Netflix, and in that time we’ve heard little to no news on the renewal of the series.

We’ve seen no official confirmation from Netflix, but it would be safe to assume that the series has already come to an end. It must be noted that the first season covered all of the known source material.

Previously an early indication of the popularity of the series suggests that The School Nurse Files had only performed well in Asian countries. Outside of the eastern continent, the K-Drama hadn’t broken into any of the top ten lists.

Does The School Nurse Files need a second season?

The series is based on the novel School Nurse Ahn Eun-young, which means there was a limited amount of source material to be covered.

In the first season of The School Nurse Files, the source material was practically covered in its entirety. Chung Se Rang the author of the novel, also worked on the series as the screenwriter. Assuming a second happens it’s more than likely that Chung Se Rang would return to write the second season. 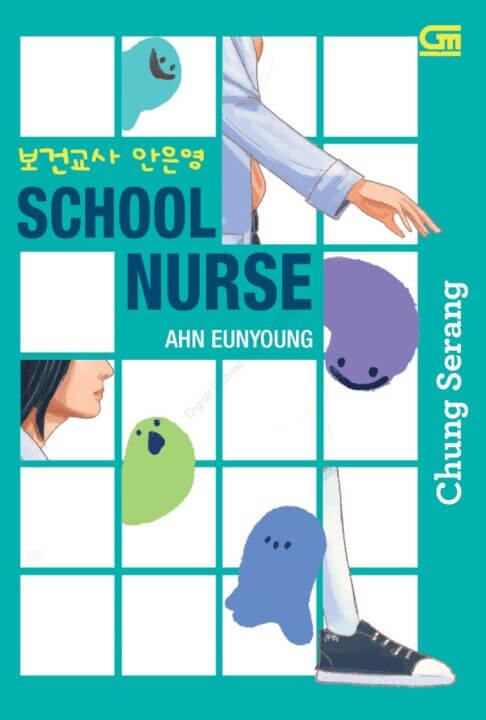 As for whether or not The School Nurse Files needs a second season is mostly subjective. There’s certainly room to expand upon the story, mainly with Eun-Young coming to terms with her powers, and exploring others who share her ability.

At the very end of the first season, Eun-Young was disheartened to discover that her jelly seeing powers had returned. Despite this, Eun-Young returned to the restored school grounds, and the school kids were healthier than ever. As Eun-Young doted on the idea of leaving the school, a student, Radi, asked for help with an issue. Radi’s mother sees ghosts, and at the mention that another person also shares the same power as Eun-Young, she smiles.

The second season could focus on jellies or ghosts outside of the school, and those who share the same powers as Eun-Young. To learn that she isn’t the only person in the world that can see the jellies makes her feel less lonely in the world. 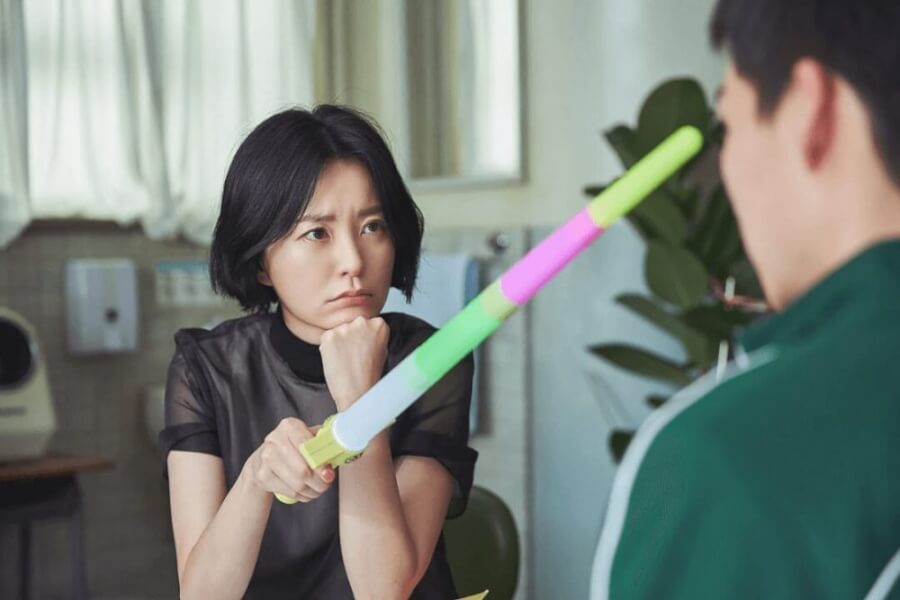 2022 is going to be a huge year for soccer. The beautiful game will see the first-ever world cup tournament held in the Middle East when it kicks off in December 2022 and the highly anticipated anime adaptations of Ao Ashi and Blue Lock will debut. The soccer anime scene is about to blow up,…

A Danish journalist has recorded herself conducting an interview while having sex for a feature at a swingers club and caused sensation with her raunchy report. Louise Fischer, from Denmark, visited Swingland in Ishøj, near Copenhagen, earlier this year as part of a report to cover the sex club reopening after Covid-19 restrictions relaxed in the country….

“Pawn Stars” star Rick Harrison is single after divorcing his third wife, Deanna Burditt, back in 2020. A rep for the reality TV star confirmed to Fox News on Monday that the couple has been long separated.  “I can confirm Rick is divorced and has been so since last summer,” the rep said. According to legal docs obtained by TMZ, Harrison filed…

Lady Kitty Spencer’s wedding dress is one for the books. Princess Diana’s niece stunned in a gorgeous wedding dress, designed by Dolce & Gabbana, in a photo shared Sunday by the Italian designer on Instagram. “A glimpse at the #AltaModa gowns created exclusively by Dolce&Gabbana for @kitty.spencer on the most important day of her life,” read the caption….

Survive on the land by fighting many monsters and bosses in Risk of Rain. A game that is all about survival of the fittest, and for you to be able to survive in such challenging maps, items like the gesture of the drowned will help you be boss of bosses. gesture of the drowns is…